This is Argo in his prime. He was a good kitty. He had been abandoned in an apartment when his original humans moved out. It was nearly a month before the landlord arrived to clean up and found this poor frantic dehydrated starving cat. He was adopted by my daughter and her significant other. He had a year and a half of being the darling kitty of a childless couple. We got pictures and updates on every aspect of his life. We tenderly joked that he was their practice baby. They sure loved that cat.

Argo got out in the cold. His human went looking for him immediately but on his way home Argo lost an encounter with an orange Kia. His people did everything they could to save him but after a week (and more than $1000 in vet expenses) it became clear he was suffering and would never recover. They made the hard decision to give him mercy. Argo has moved on to wherever it is good cats go when they die.

For reasons I don’t really get, Argo’s death has hit me very hard. Maybe it is because we also got word this week that my mother-in-law finally lost her long hard battle with dementia and mental illness and passed on at the age of ninety seven. One of my friends who is a recent immigrant from China told me that when someone dies at ninety seven that is a cause for celebration not mourning. I kind of see it. My mother-in-law’s brain had been gone for a long time so her finally passing means death is a friend not an enemy. Now that she has passed everyone else is celebrating her life as if she were a perfect saintly mother and wife, which she certainly was not. When I die, no doubt people will celebrate me as if I were a saint too, even though I am far from it.

Our town has many feral cats. Several people in the town put food out for them. Folks try to find good homes for the ones they can catch. Locals take the babies first because if you can catch a feral cat as a baby you can handle it and get it used to people. Older feral cats cannot normally be tamed. Sometimes an adult cat will approach one of us in the cold desperate for help and then you know they are someone’s pet who was lost or abandoned. The truly feral ones just die. Each winter the feral cat population is dramatically reduced by our bitter cold. There is a lone female feral cat who has taken up residence in our neighbour’s gazebo who has resisted every attempt to catch her and get her in where it is warm. We are all afraid she is going to die soon as temperatures are going to -26C each night now. I watch those feral cats with their frozen off ear tips and they scarred faces and I think how few of them had even one single day as good as Argo had for that year and a half. Life is certainly not fair. Why does there have to be pain and suffering in the world? Does the great joy of good times in life really make up for that?

I do hope my daughter and her man take in another cat. There are so many cats that need a loving home and they have big hearts and they gave Argo so much after a really rotten start to his life. Argo is so happy and so fully cat in his memorial picture. They could give another cat the wonderful gift they gave Argo.

I think the real reason Argo’s death has left me awake all this past night is because of how close death came to taking my husband from me last June. I can’t help but think every time he hugs me or I snuggle up for a cuddle in bed “He’s still warm. He’s still with me.” I look in the mirror and I see the wrinkles and the marks of aging. Death is stalking me now too. So perhaps poor Argo’s unfortunate passing has served as a reminder I’d rather not have, the reminder of the mortality that is looking me in the face every single day that remains.

God has much to answer for. I have just enough faith to believe that at some point He will, at some point I will understand why.  In the meantime there is nothing to do but embrace the joy that comes with being alive while I can.

Rest in peace kitty. You actually were a perfect little furry saint. We don’t have to make things up about how truly wonderful you were, for a cat. 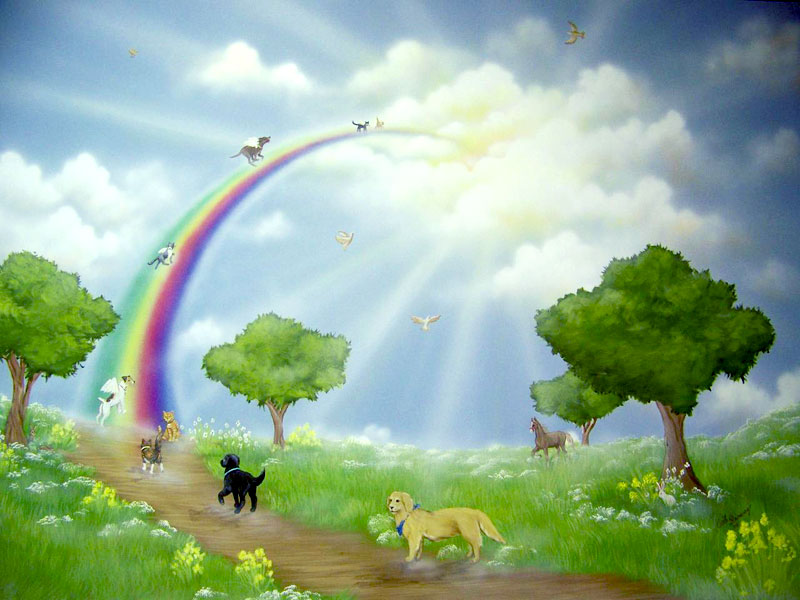 4 thoughts on “Death is so Final.”