I have allergies of all sorts and my husband is supposed to be on a no added salt diet. This means most processed food is unsafe for us. I make almost everything from scratch to accommodate this. Over the years I have found that doing it all from scratch means better quality at a lower cost, often much lower. There is the time factor, of course, but being retired, I have time. My husband bought me this KitchenAid when he found it on sale many years ago. We paid $399 at the time. I have worked it plenty hard since and purchased most of the attachments that go with it. The hardest chore is kneading my homemade breads which I make weekly. Thus, I was heartbroken when the planetary stopped spinning. It felt almost like an old friend was dead.

Rather than simply toss the machine and run out and buy a new one, I decided to try to fix it. I was delighted to find a number of excellent videos on youtube that explain how to do it. I followed the instructions and took it all apart. After some wiping away of black grease and inspecting everything, I exposed a gear that was obviously stripped. Following the instructions on line, I ordered a new gear and the grease required to repack the mechanism. I had such a ghastly time with my first ever encounter with a retaining ring that I almost gave up and had a good cry. I was finally able to get it off with two carpentry hooks.

One of my dear friends once told me when you need a tool, buy it. That way, over time, you’ll build up a nicely equipped shop and be able to do more and more. Following his advice I also ordered the special pliers required to deal with retaining ring on the planetary shaft. The hardest part of taking it apart, after struggling with that retaining ring, was wiping away as much of the old black grease as possible. The gear that got stripped had many bits broken off. These little metal bits were embedded in the grease and some of them were sharp. Fortunately, all the other gears looked fine. I went through an entire box of tissues wiping out cruddy old black grease.

I ordered the part from Amazon and after about three weeks of doing without my wonderful KitchenAid, the parts arrived. I then carefully followed the directions in the videos and put the thing back together with the new part and the new grease. I was relieved that the new grease was clean and white and washed off with wiping, and soap and water. Because it was clear/white it didn’t make much mess even though I ended up smearing it everywhere. I had some issues getting the gears to mesh properly but, with some fiddling and few crude words not be used in front of the grandchildren, eventually it worked. That part was not as easy as the video showed. I also discovered, once again, a job is much easier with the proper tool. It was ridiculously easy to get that retaining ring back in place with the special pliers. Finally, I tested the machine, except for the cover, and it spun perfectly with that old familiar hum.

Hubby dearest helped me finish up the process. That decorative metal ring around the outside is a three hand job. He finished off the job with me by helping me clean up and he presented me with a case he had to keep all the parts of my newest tool together. My total cost was $49.86 Canadian plus taxes. The new gear was the most expensive part at $24.20. Since I have half a can of grease left I can take $10 off that. I have already used the grease on some other stuff like a super squeaky door. I did not get all new gears. If I had replaced all the new gears, it would have come to half of the cost a whole new machine. According to one video, the machine is designed so one gear goes before the rest precisely so you don’t have to redo everything.

I am very proud of myself. Replacing my machine would have cost me $500-$700 at today’s prices. Many manufacturers deliberately create circumstances so you can’t fix your machine yourself. They do their best to force you throw out the old one at the first sign of trouble and buy a new one. I was delighted to find the KitchenAid people are not among them. My wonderful durable user friendly machine is back in good working order. What’s more, I now know if it dies again, I can probably fix it myself. Today was a good day. 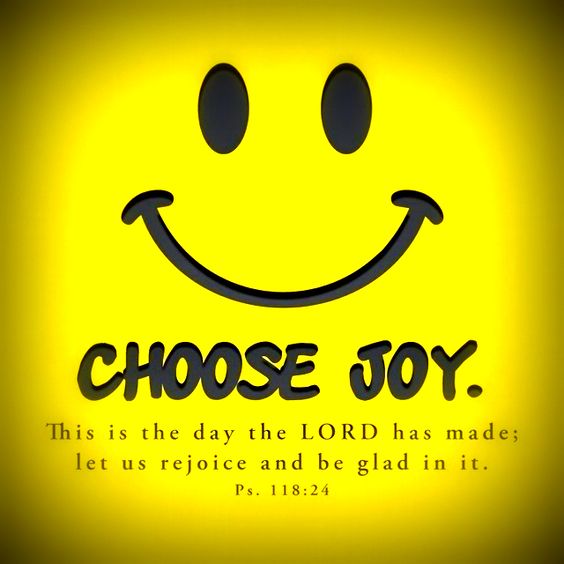